Java is a fascinating island with great potential for development — especially the undeveloped area of central Java with its fertile soil and rich natural resources. These riches are much desired by the rulers of the regions that surround central Java. Each player, as one of the Javanese rulers, tries to develop the region for themselves. Each wants to bring their culture and control to these undeveloped areas. The players irrigate the land and cultivate new rice fields; they build villages and palaces, and create cities from the villages.

Each player desires to be the dominant force in the development of this new area. Players earn fame points for building and enlarging palaces, for creating irrigation systems, and for arranging palace festivals. The player with the most fame points after the final scoring wins.

Java is the second game of the Mask Trilogy.

Cuzco is a new 2018 edition of Java from French publisher Super Meeple that moves the action to South America, which is in line with the other titles in the Mask Trilogy as well as the authors' original plans for the design. 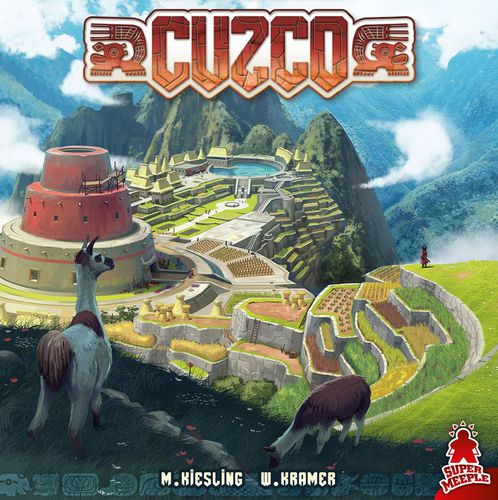 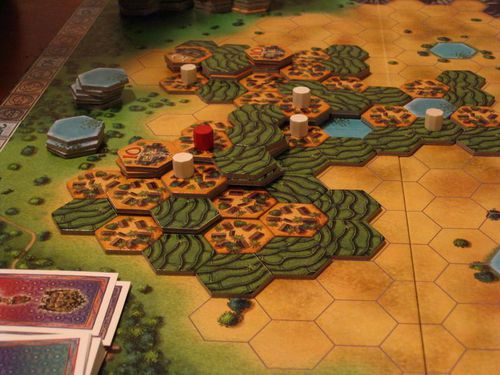 Lifeboats
The Voyages of Marco Polo
Saboteur: The Duel
Donning the Purple
Age of Empires III: The Age of Discovery